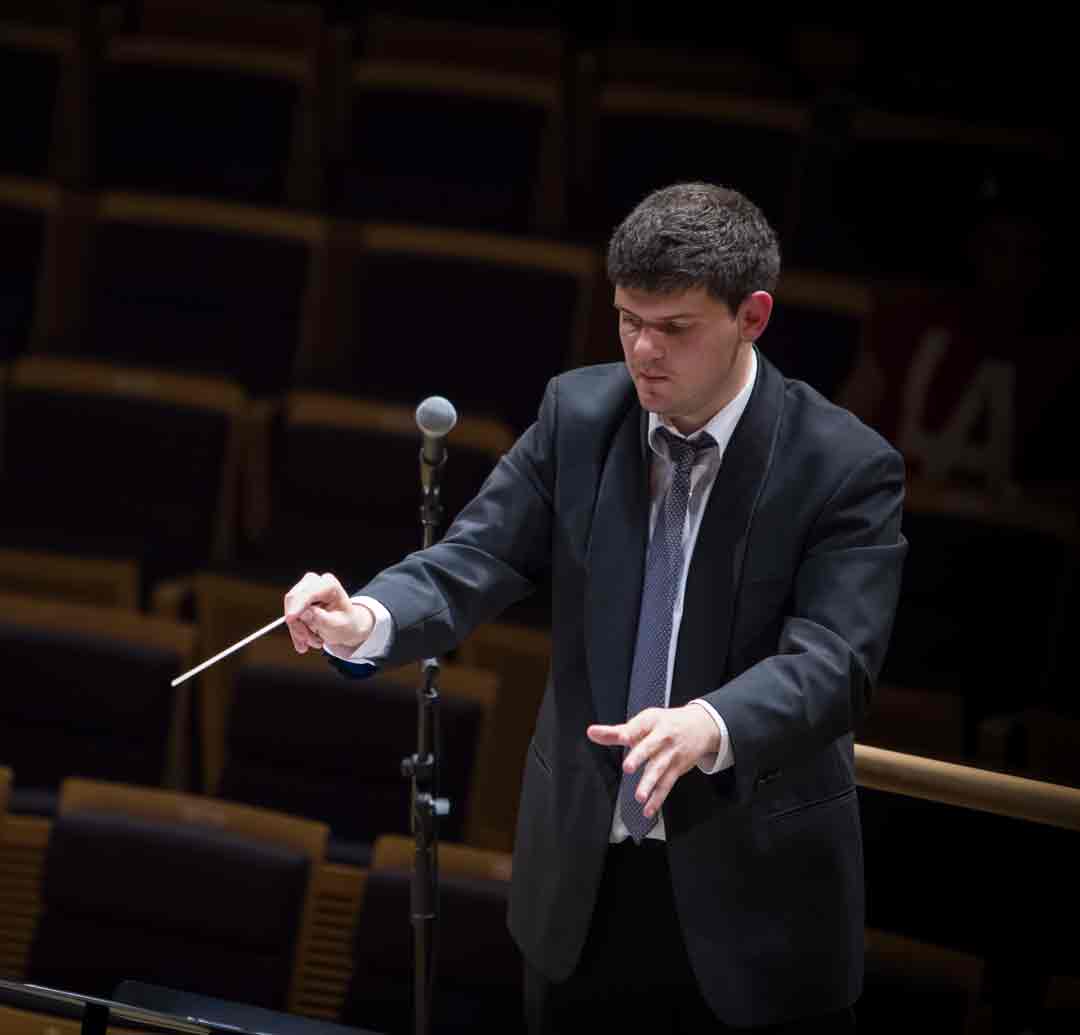 Christopher has been described as ‘one of his generation’s most exciting compositional voices for brass’, having written for an array of soloists in addition to many of the UK’s leading brass bands. Associate Composer to the world-famous Cory Band, based in South Wales, further commissions have included Brighouse & Rastrick, Leyland & Grimethorpe Bands, with performances by Fine Arts Brass, Black Dyke Band & the Welsh Sinfonia.

In 2012, Christopher wrote a Diamond Jubilee Fanfare, performed in the presence of HM Queen Elizabeth II and the Duke of Edinburgh. Since graduating from the Royal Welsh College of Music & Drama, Christopher’s work has been performed across four continents including Australia, New Zealand, the USA, Taiwan and Japan, as well as on BBC Radio 2, Radio 4, Classic FM, and S4C. From 2014-2017, Christopher conducted Tongwynlais Temperance Band, and is heavily involved in education.

Learn More about our other Tutors