About the Music Academy 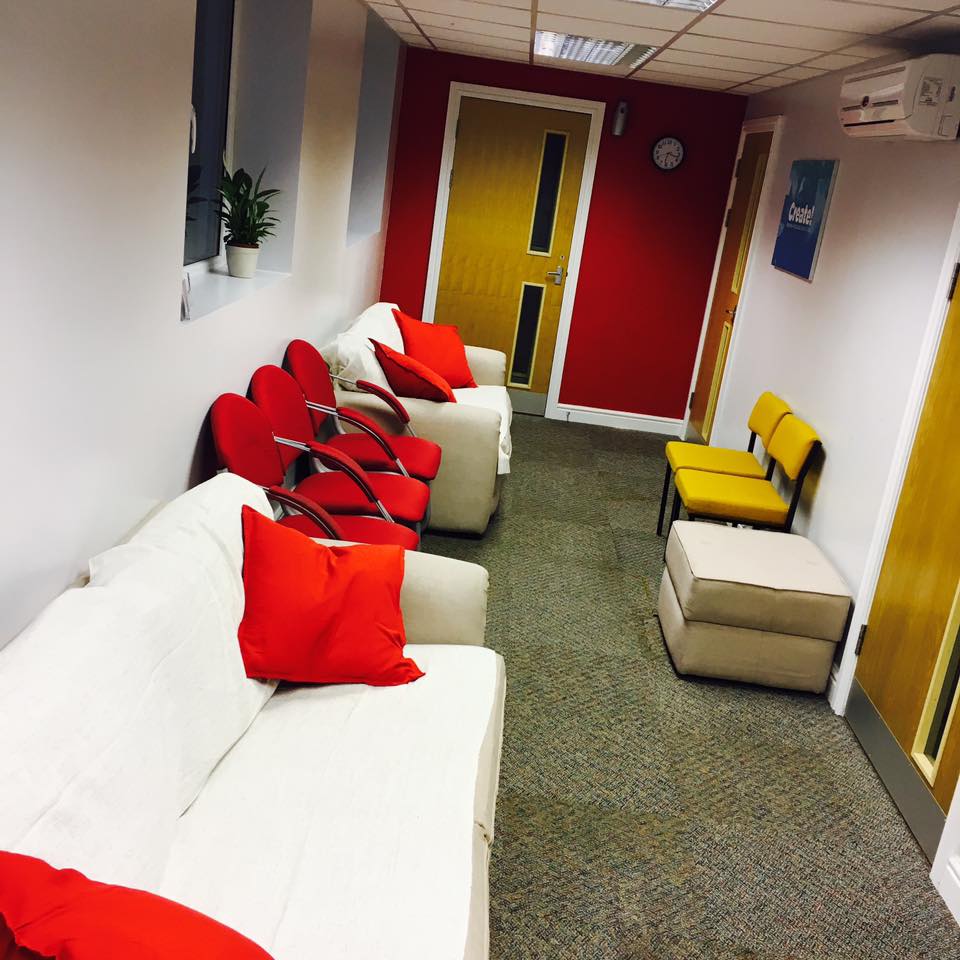 "Since starting at the music academy, my daughter has practiced without me pushing her, grown in confidence, and redeveloped her love for music"

Tongwynlais Temperance Band boasts some of Wales' finest musicians, who all support the Music Academy's aim of encouraging and supporting the next generation. For five years in succession between 2013 & 2018, the band ranked as one of the UK's top-20 brass bands, each year successfully qualifying for the National Finals at the Royal Albert Hall. In 2014, the band reached the final of the acclaimed Band Cymru competition on S4C, and for the nine years between 2009-2017, gained a podium-place finish at the Welsh Open Entertainment Contest, becoming Welsh Open Champions on two occasions. The band continue to compete in the Championship Section in Wales, making them one of Wales' best brass bands. 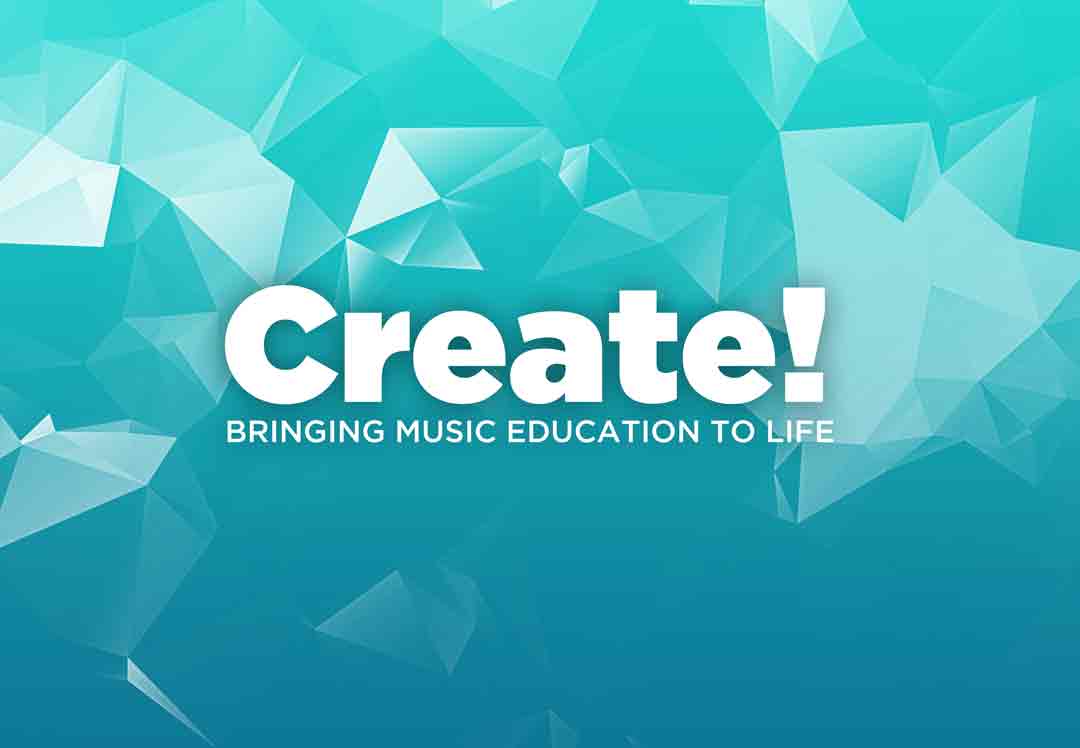 Create! is a music education company which delivers the day-to-day running of the Music Academy, as well as delivering workshops in schools and organisations, and facilitating music based projects and collaborations. Launched by directors Christopher Bond and Sam Jowett, the company is based in South Wales, and both Christopher and Sam are teachers here at Tongwynlais Music Academy.